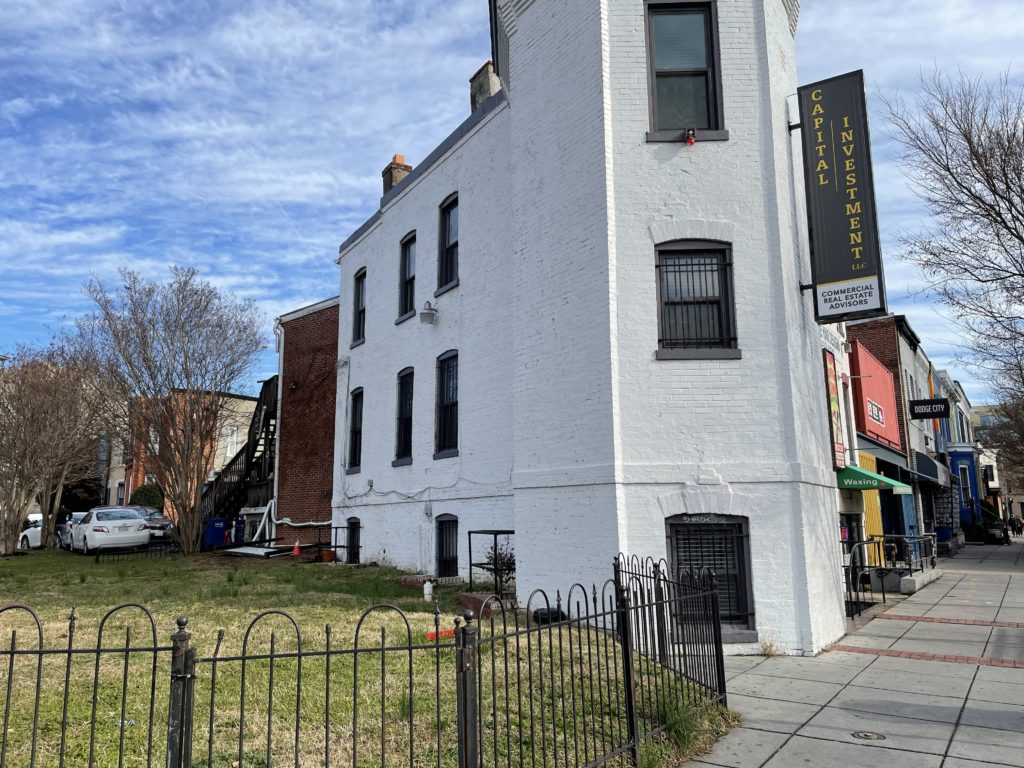 Yesterday we learned that Juicy King Crab House was coming to Adams Morgan and today we got the press release (actually sent yesterday but I didn’t want to overwhelm you) for the Chesapeake Crab Shack & Bar. Back in January we shared the news that “an outdoor-focused fun concept with guest seating exclusively outside. Full bar with local beers only” was coming here. Now all the details:

“Chesapeake, a new crab shack and seafood house with a full bar, is coming to the heart of U Street later this year. The new restaurant, from the owners of Duke’s Grocery, Duke’s Counter and Gogi Yogi, will feature a casual dockside vibe along with a variety of shellfish options and a vibrant bar scene. Guests can expect fresh squeezed crushes, and all beers will be locally sourced from breweries in the District, Maryland and Virginia.

Chesapeake’s location at 925 U Street NW sits at the intersection of U Street and Vermont Avenue NW. All guest seating will be outside, and there will be a large awning with fans and heaters for year-round comfort. Guests can expect the menu to focus on favorites like Maryland blue crabs, lobsters, snow crab legs, and peel-and-eat shrimp, plus classic sides like corn on the cob, cabbage slaw and pasta salad.
“The best thing about living in the mid-Atlantic are the beach towns, the family-run restaurants and bars by the Bay, and the overall welcoming vibes out there. That’s what we’re going for,” said Daniel Kramer, Managing Partner of the new venture.

The bar’s focus on exclusively DMV beers just made sense to Kramer and his team. “With so many great breweries nearby, this is a great way to feature delicious beers and reduce our delivery footprint,” he said. Duke’s Grocery is known for the award-winning Proper Burger®, but there won’t be any sandwiches at Chesapeake. “If it’s got a shell, there’s a good chance it’ll be on the menu.”
Chesapeake is slated to open later this year.”

When and why are religious buildings repurposed by another faith?