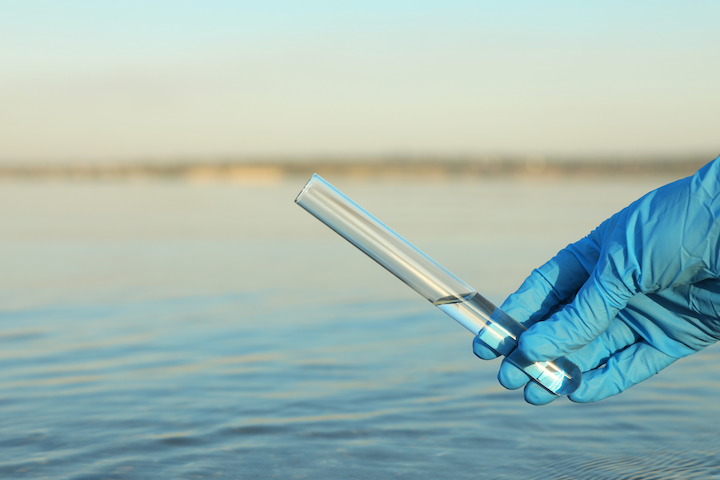 In a settlement agreement with the United States and the Commonwealth of Pennsylvania, Chesapeake Appalachia LLC (CALLC) has resolved a federal-state lawsuit today, alleging Clean Water Act violations disclosed by CALLC at 76 locations in Pennsylvania.

In a consent decree, lodged in the U.S. District Court for the Middle District of Pennsylvania, CALLC has agreed to pay a $1.9 million penalty for violating federal and state clean water laws, and to restore or mitigate harm to the impacted water resources.

Under Clean Water Act Section 404, as well as state permit requirements, permits from the U.S. Army Corps of Engineers (Army Corps) and the Pennsylvania Department of Environmental Protection (PADEP) are required before dredged or fill material may be discharged into wetlands or waterways.

In 2014, CALLC informed EPA, the Army Corps and PADEP that an internal audit had identified potential unauthorized discharges of fill material without applicable permits at multiple sites in the Commonwealth.

Following lengthy negotiations and multiple site visits by EPA, PADEP and the Army Corps, the company ultimately disclosed potential unauthorized discharges at a total of 76 sites across Pennsylvania, impacting about 26 acres of wetlands and 2,326 linear feet of streams.

As part of the settlement, CALLC (or its successor) will either seek after-the-fact authorization from the Army Corps and/or PADEP as appropriate to leave the fill in place, or CALLC will restore the impacted wetlands or waterways. In all cases, the impacted water resource either will be restored or the environmental harm will be offset through off-site compensatory mitigation.

“This substantial federal-state settlement highlights the cooperative efforts of EPA and PADEP to protect the Commonwealth’s waters and wetlands,” said EPA Mid-Atlantic Acting Regional Administrator Diana Esher. “These natural areas are critical ecological and economic resources for all Pennsylvanians.”

CALLC is a subsidiary of Oklahoma-based Chesapeake Energy Corporation, one of America’s largest oil and gas exploration and production companies. On June 28, 2020, Chesapeake Energy and its affiliated entities, including CALLC, filed for Chapter 11 reorganization in U.S. Bankruptcy Court in Texas.

Filling wetlands illegally and damming streams can result in serious environmental consequences. Streams, rivers, and wetlands benefit the environment by reducing flood risks, filtering pollutants, recharging groundwater and drinking water supplies, and providing food and habitat for aquatic species. Any person, firm or agency planning to work in, or discharge dredged or fill material into waters of the U.S., including wetlands, must first obtain a permit from the Army Corps. Compliance with the Army Corps’ permit process and regulations helps to ensure that enforcement actions like this one do not occur.

For more information about the permitting process under Section 404 of the Clean Water Act, contact: Regulatory.Permits@usace.army.mil.

The consent decree, lodged today in federal court in Williamsport, is subject to a 30-day public comment period and final court approval. The consent decree is available for review at www.justice.gov/enrd/Consent_Decrees.html

How to take an overnight trip with your two-wheeled vehicle

How to take an overnight trip with your two-wheeled vehicle

Steve Chapman: Blame politics for the decline of religion