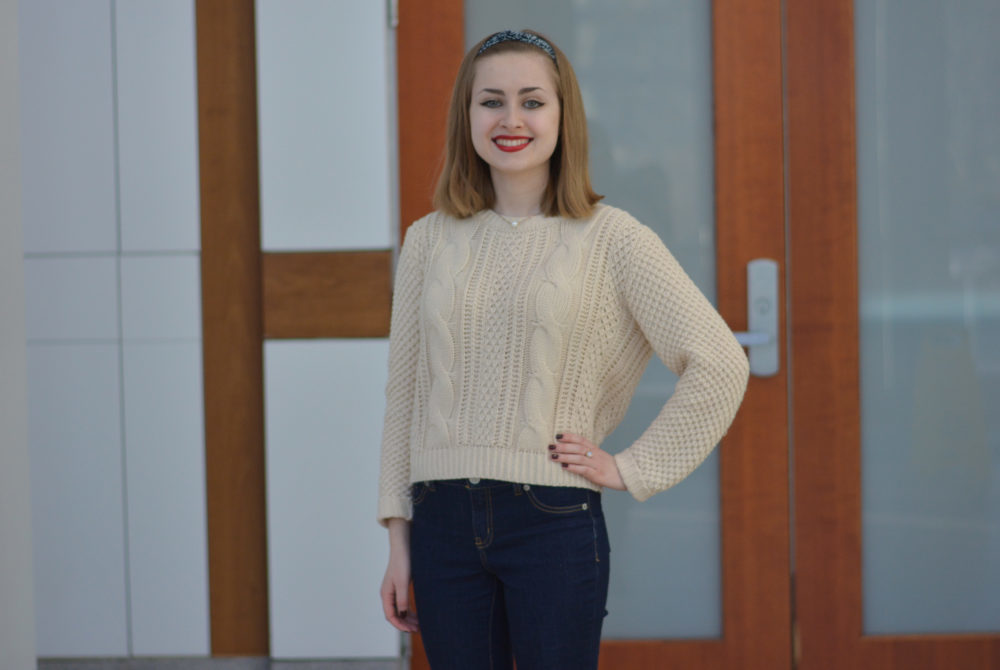 Student leaders working to expand the University’s religious holiday policy said they are collaborating with the Office of the Provost to alter the language of professors’ course syllabi with the expanded list of approved religious holidays.

The Faculty Senate passed a resolution earlier this month that, pending approval from top officials, would add 25 religious holidays to the University’s calendar, increase the amount of time students have to notify their professors of a religious holiday absence and allow students to reschedule final exams if they conflict with a religious holiday. SA leaders who pushed for the resolution said the new accommodations will provide more flexibility for students of faith.

Nicole Cennamo, a Student Association senior policy adviser and author of the resolution proposal, said students deserve to be able to practice their faith without it interfering with academic performance. She said the University’s current religious holiday policy does not accommodate all religious students and only recognizes holidays for six faiths – Buddhism, Christianity, Hinduism, Islam, Judaism and Sikhism – less than any of the University’s market basket schools.

The resolution states the University calendar currently recognizes 32 religious holidays, while one-third of its market basket schools honor more than 100.

“In order to ensure equity in the academic experience, we first have to ensure students from all cultural backgrounds are intentionally being included in academic policies the University has in place,” Cennamo said.

She said SA senators will partner with the Office of the Provost to release a statement to students and faculty – “most likely” before the end of the semester – about the policy change, and Provost Brian Blake must still implement the changes online into the University bulletin, holiday calendar and course syllabi. Cennamo said she is aiming to speak with Blake in the coming weeks to finalize the online language changes.

She said students should use the University’s bias reporting form or the SA’s feedback form to report professors who are not abiding by the new policy. Cennamo said SA senators will promote the policy change on the SA’s social media platforms.

“It will be really impactful for students who for years now have struggled to feel they were accepted in the GW community because of their faith,” Cennamo said.

Zachary Nosanchuk, the SA senate chief of staff and a former Hatchet opinions writer, said the University’s current religious holiday policy requires students to make their professors aware of any absences they will need during the first week of the semester. He said informing professors immediately about religious holiday absences at the start of the semester “caused a lot of strain on students of faith” like himself, and the proposed changes will show students of faith that the University cares about them.

“It shows to students of faith at this University that often feel targeted that ‘we do care about you,’” Nosanchuk said. “We’re here to support you and the Student Association will advocate for you and the University will understand that advocacy and change their policies.”

He said the University’s “history” of religious discrimination including anti-Semitism emphasizes the need for a change in GW’s religious policies. Nosanchuk added that SA senators are considering implementing an interfaith justice task force to address additional religious discriminatory issues.

Alumna Victoria Lewis, who served as the SA’s director of interfaith engagement for the 2018-19 academic year, said she met with leaders of religious student organizations who said they were not accommodated on some holidays. She said a university’s holiday policy can make it “really difficult” or “really accommodating” for students to practice their faith.

Lewis submitted two proposals to the SA in November 2018 that included 20 new holidays, like Orthodox Christian Easter and All Saints’ Day.

Julia Kerrigan, the SA’s current director of interfaith engagement, said students of faith are a “very small minority” at the University and as a freshman, she felt like she was living in a “faithless city.” The expanded policy will “speak up” for the religious community on campus, she said.

“The religious community can feel kind of small and drowned out by being in a secular environment,” Kerrigan said.

She said the policy change will give religious students “one less thing to worry about” and will make it easier to inform professors of religious holiday accommodation requests. She said the current policy forces students’ “first discussion” with professors to be about religious absences, which she said can be stressful and impersonal.

This article appeared in the November 23, 2020 issue of the Hatchet.

Weather: Severe Thunderstorm Watch for much of Maryland