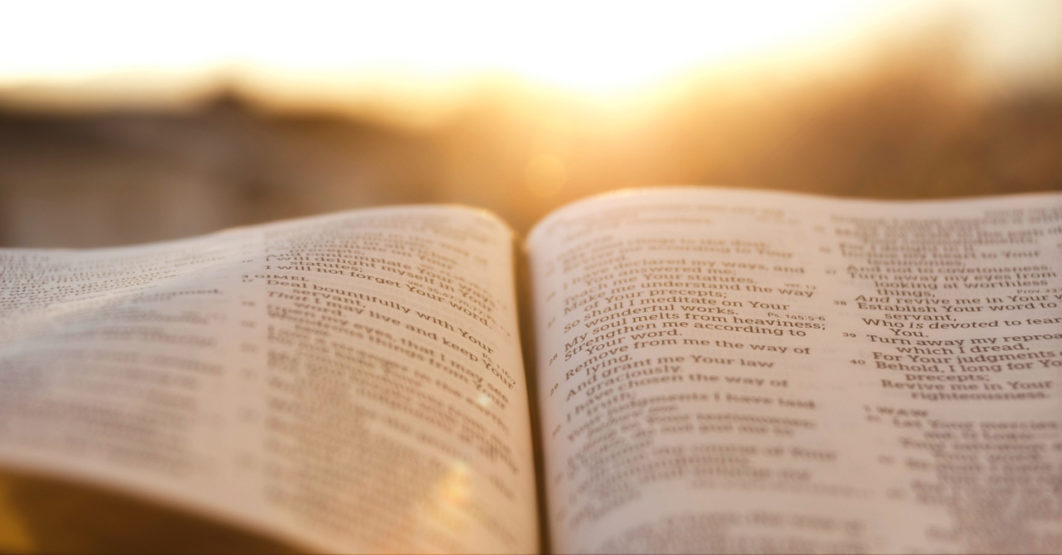 Sir: There are millions of Islamic books written in different languages including the Muslims Holy Book (Koran) which has versions in English Language, French, Hebrew amongst others.

Just like the Hebrew version of the Koran does not symbolise Judaism and Christianity by making it ‘a Jewish Koran’ or ‘a Christians Koran,’ so also the Arabic version of the Bible does not make it an ‘Islamic Bible’. Language is used as a symbol of communication not a symbol of religion because not all Arabs are Muslims. In the Middle East, there are people of other religions that speak Arabic; that does not make them Muslims.

Ajami is the usage of Arabic alphabets to write out Hausa just like how English alphabets which are from the language of the Christians were used to write out Yoruba, Igbo, and even the Hausa inscriptions on some of the naira notes. Does that make it a Yoruba, Igbo, or Hausa naira? These are not the only ethnic groups in Nigeria. Why the fuss about Arabic inscriptions (ajami) which remains a scripting language in some parts of the country amongst the populous Hausa communities

Surprisingly, the cross is the principal symbol of Christianity as well as a symbol to Christ himself and his followers. Does that make the Red Cross emblem which is a generic emblem for a medicine associated with first aid, medical services amongst others as a symbol of Christianity? Does that make some of our hospitals, and healthcare volunteers carrying the Red Cross inscriptions as ‘Christians’ hospitals or ‘Christians’ healthcare workers? If that does not symbolise Christianity, why would the Arabic inscriptions (ajami) on naira notes symbolise Islam?

The Arabic inscriptions (Ajami) on Naira notes dates back to 1973 and was inscribed on our currencies by the colonialists who were even more closely associated with Christianity and were more extreme in propagating the gospel of the Bible because Protestantism and Catholicism participated as state religions of the European colonial powers. If that Arabic inscriptions (Ajami) symbolises Islam why would they ever inscribe it on our currencies?

In India, apart from Hindi and English languages, more than ten languages such as Bengali, Gujarati, Kashmiri, Assamese, Telugu, Punjabi, Nepali, Marathi, Urdu amongst others from the most popular ethnic groups were used in the country’s currencies to represent and appreciate the multi-diverse identities of its citizens. The usage of any of these languages does not symbolise one ethnic group as superior to others or does not signify any threat to India as a secular nation.

How higher education issues and leadership fared at the polls