Occasionally, you’ll come across a storyline for the ages. A Cinderella story, a comeback win in the final minutes of a game, one final push for security of the playoffs. Fortunately, in the world of Texas high school football, these stories are an ever-developing landscape. This particular stand-alone, however, is a unique one. It has all of these elements and more.

No, there’s more. Senior starting QB of 1-1 (district play) Fort Worth Christian, Carson Cross, faces off against rising sophomore QB younger brother, Chase Cross, of Grapevine Faith 2-1 (district play). A rivalry of rivalry games, brother against brother, with district playoff positions up for the winnings. A storyline due for a motion picture, produced by the genuine circumstance, and scripted by the outcome of competitiveness. Hold the phone, Hollywood’s calling.

Kickoff ensued as Grapevine Faith was advantageous with an interception, putting points up early. Fort Worth Christian answered with 20 of their own, unanswered, before half, Carson paving the way with 3 TDs.

The second half routed for Grapevine Faith for a comeback win, 2 TDs to take the lead. One final drive in the final minutes of the game to secure the win was interrupted with a FWC interception and late drive to put themselves in a game-winning position for a field goal, down by one at 20-21. A botched snap led to the demise of FWC as Grapevine Faith knelt to secure the win, giving Chase the bragging rights in the house of Cross.

VYPE caught up with the Cross brothers and coaches after the game. 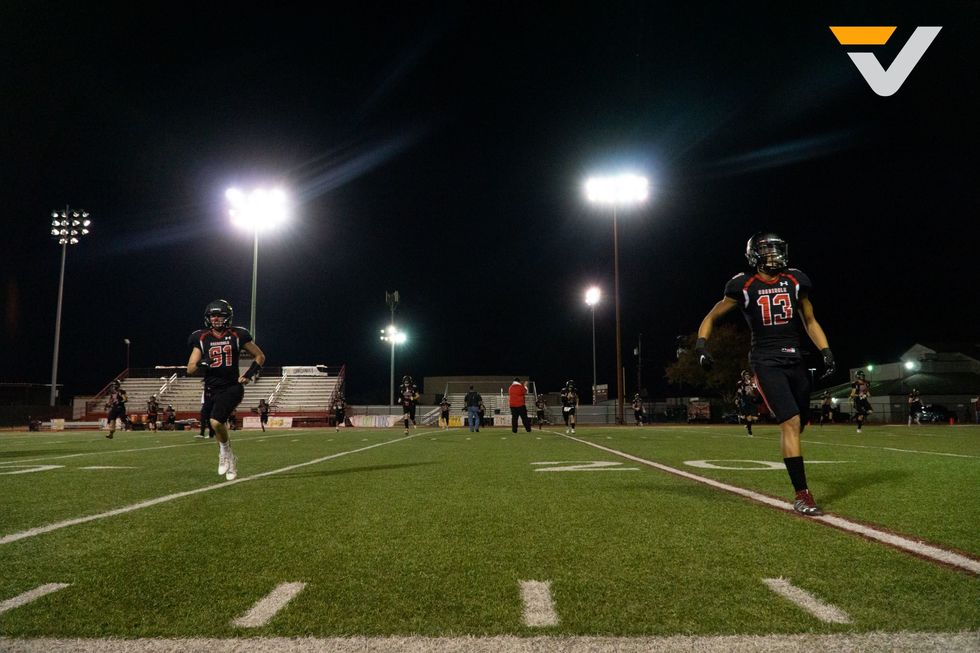 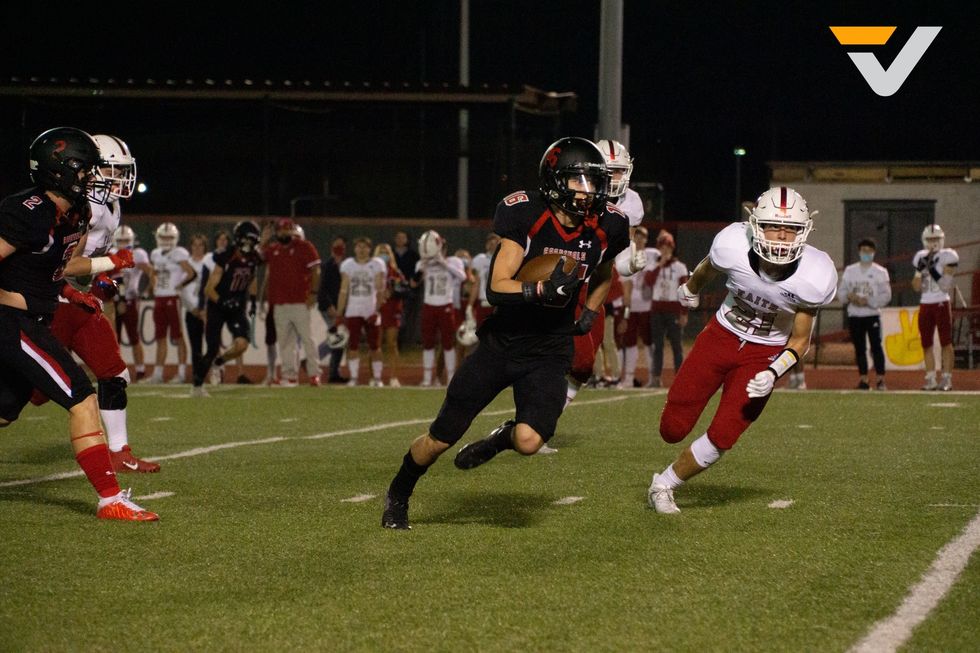 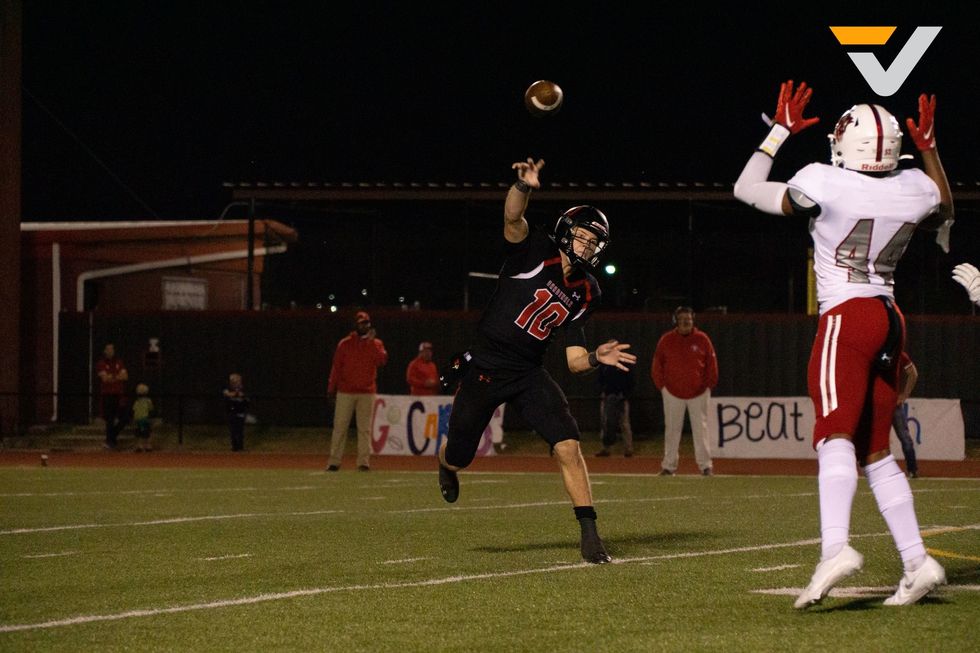 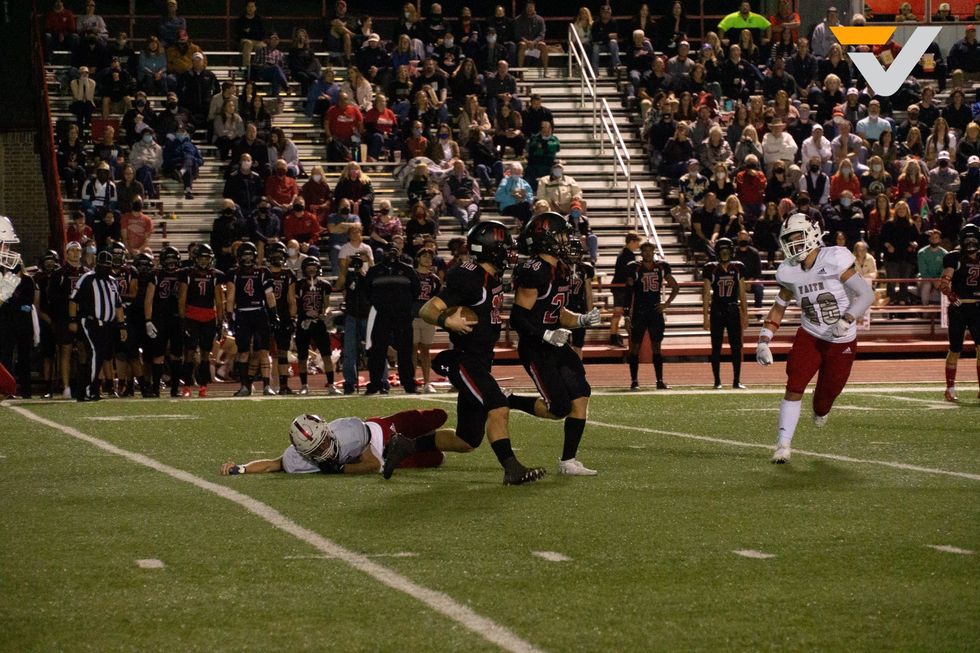 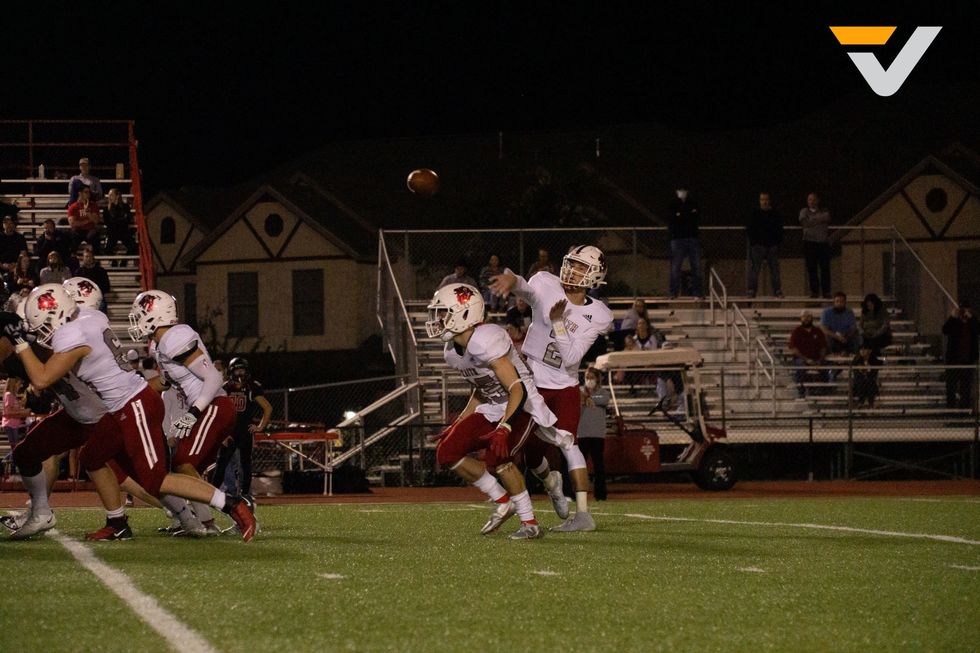 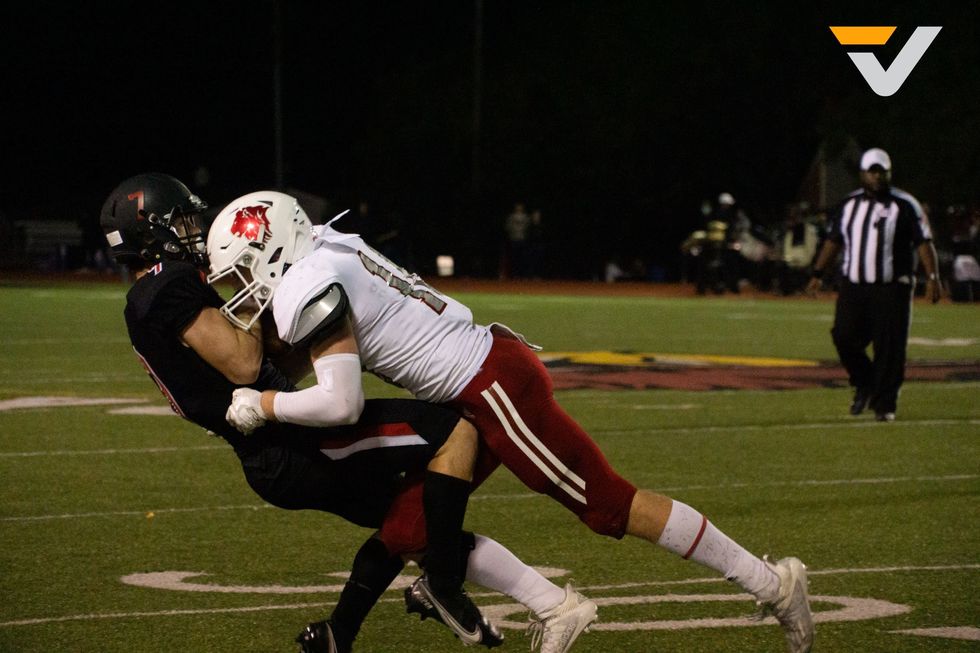 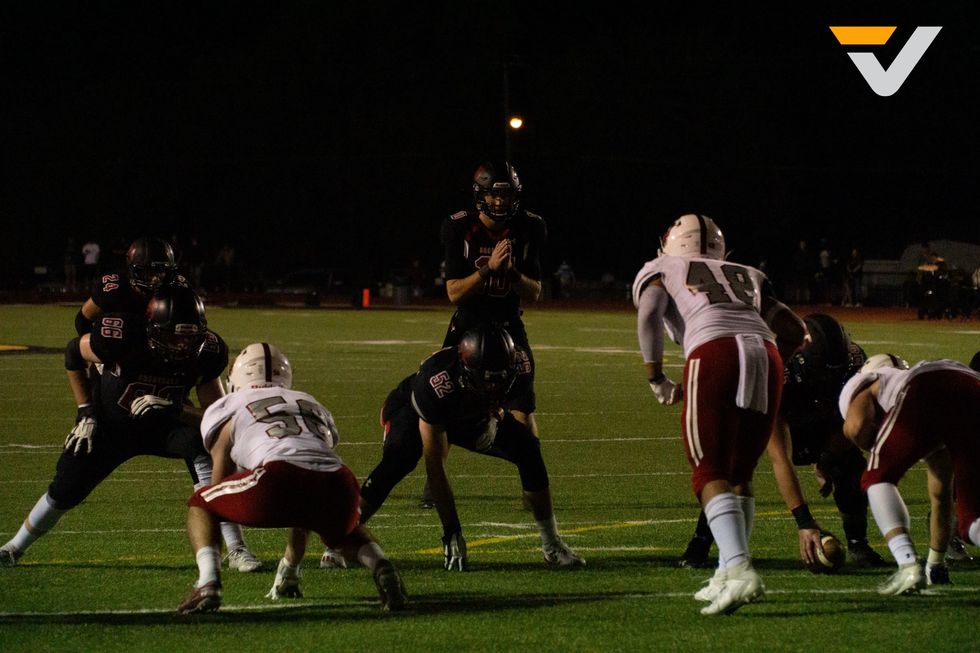 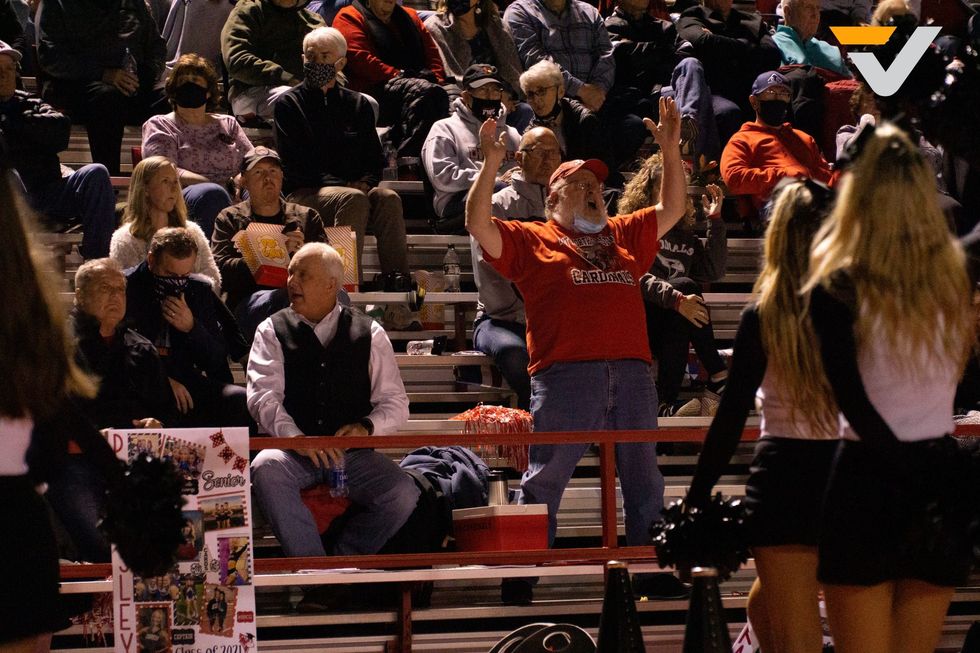 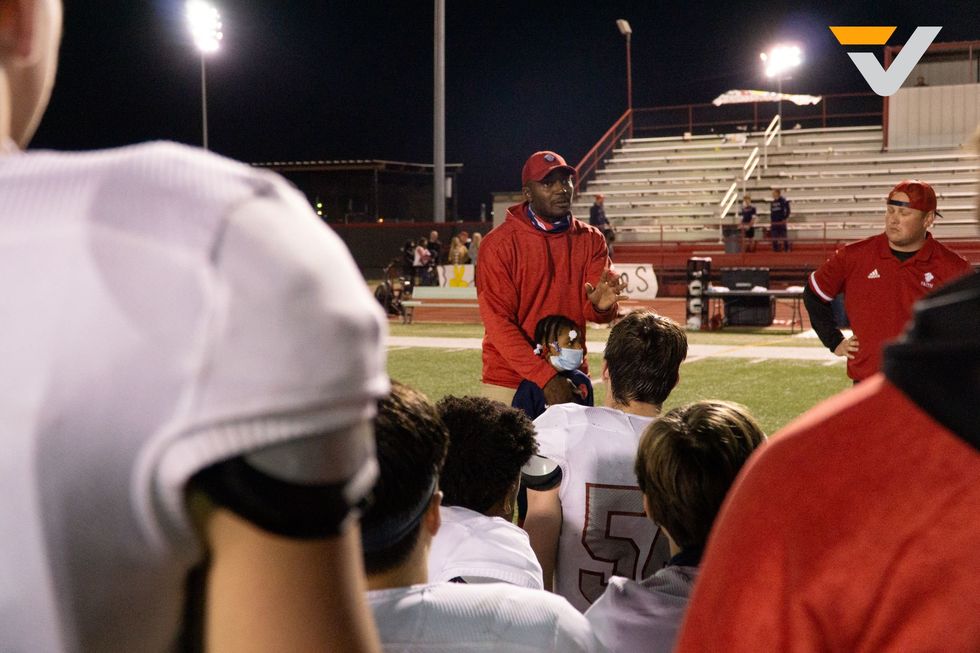 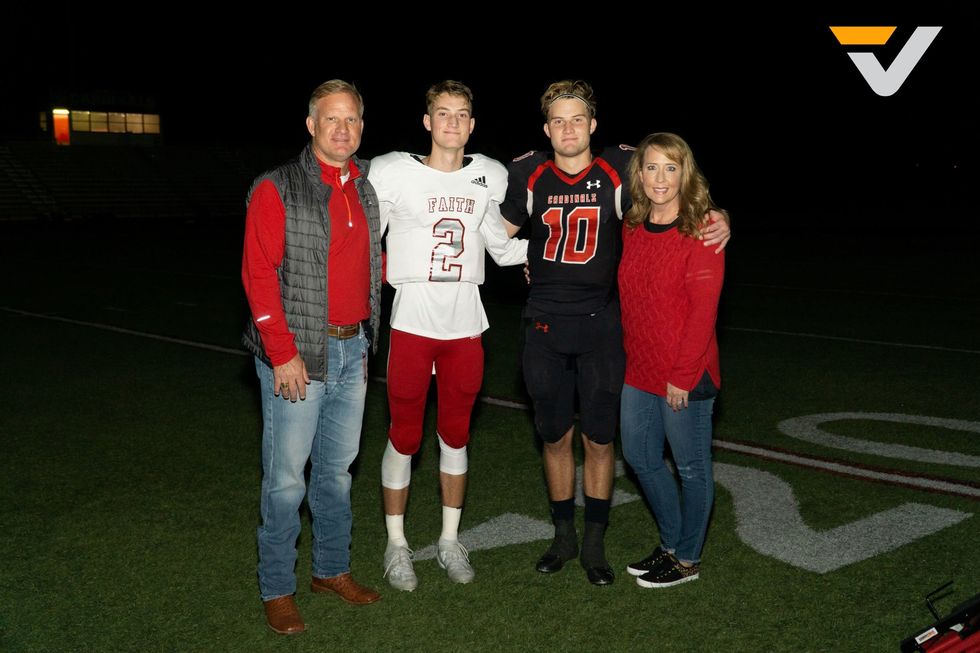