by Amy Belcher
in Education
0


October 27, 2020 – West Bend, WI – On Monday, October 26 a story was posted at WashingtonCountyInsider.com about a bull elk seen in the Holy Hill area near Highway 164.  Nathan Heinritz shared an awesome trail cam video of a large young bull elk walking at 11:44 p.m. on October 20.

The animal is a bit out of place and according to the DNR they’ve been tracking it since it came out of the Jackson County area.

David Fechter from Shalom Wildlife has a number of elk, bull and cows. He said this is mating season for the elk and the young buck has one thing on his mind.

“One boy gets all the girls,” said Fechter about the elk population. “What they do is the dominant elk chase the young bulls away and then they go off and try to find new territory.”

Fechter said normally in January, after the mating season is over, the young bulls can go back and rejoin the herd. 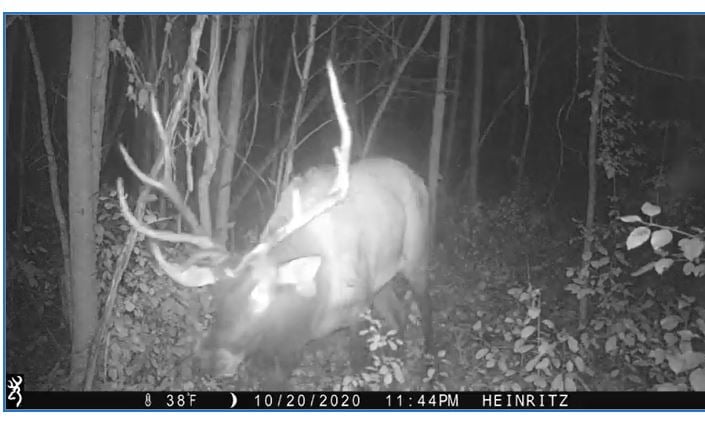 Shalom has a pasture full of elk including one Fechter thinks is the size of the young bull that’s been traipsing through Washington County. “The young guy in the photo will make a lot of miles in a day, sometimes 30 to 40 miles a day, but he won’t find anything down here… unless he comes to Shalom… which is possible,” he said. 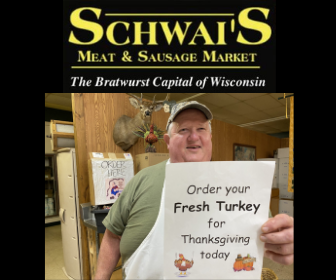 The dominant elk at Shalom, named Buttercup, is 10 years old. Fechter refers to him as a Royal elk because he has six tines on his antlers. If he had seven tines he would be an Imperial and eight would be a Monarch.

We got pretty lucky during a stop at Shalom Wildlife as the bull elk let go its bugle mating call. “That’s pretty rare to see,” said Fechter. 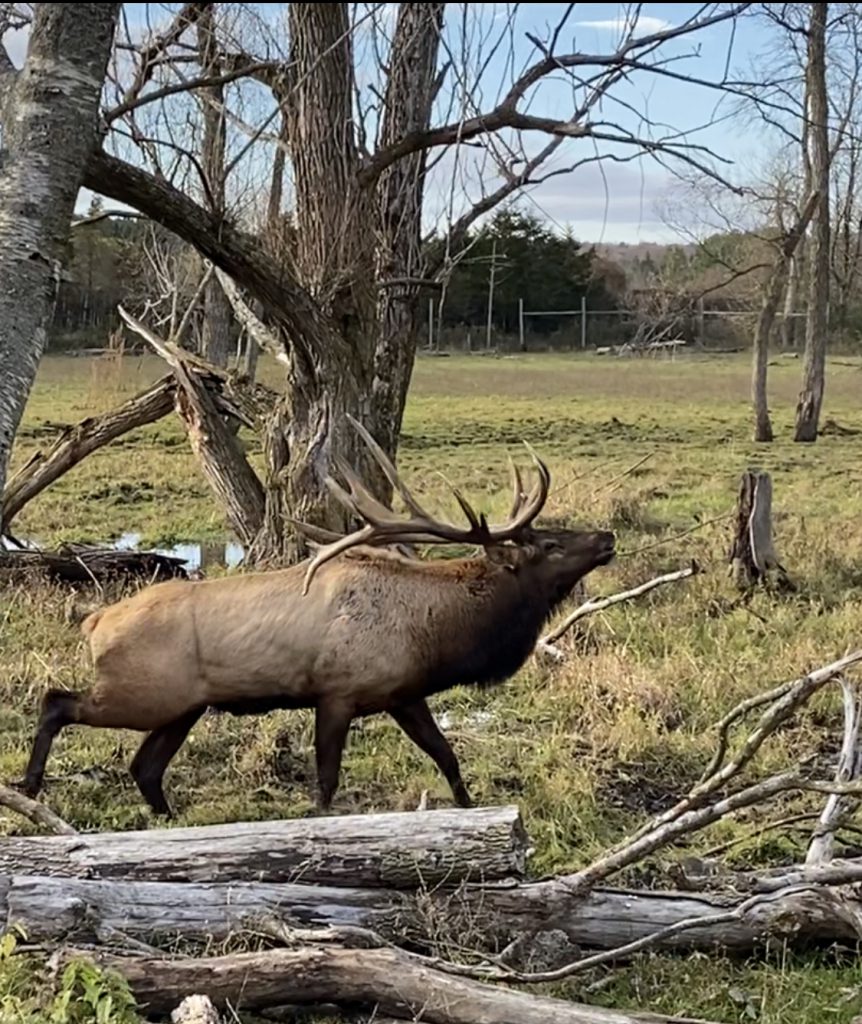 Within minutes the bull elk was sniffing the air again. “It’s called scenting the air and he’s checking to see if there are any other cows in heat,” he said. 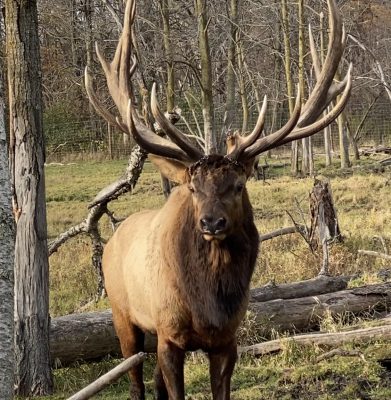 The bull made a brief advance in the direction of the young bull elk but the youngster kept his distance.

“The bull elk can mate 20 or more times in a matter of weeks,” said Fechter. “Sometimes a couple times a day. The bull elk can lose up to 20-to-30 percent of its body weight during the mating season because they’re trying to keep other bulls away while keeping all the girls together.”

“There is a sense of urgency for a bull elk to pass along its genes as fast and as often as he can because he only has a couple years to really do that,” Fechter said. 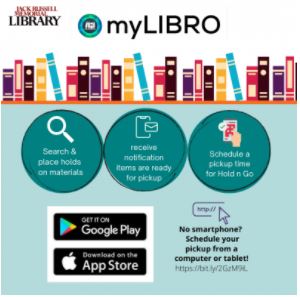 Church bells will ring in memory of Hawaii coronavirus victims

Things worthy of thanks — a good education | News

Church bells will ring in memory of Hawaii coronavirus victims